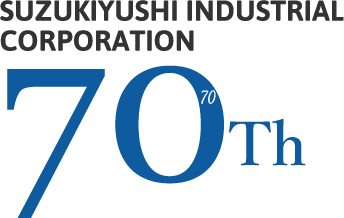 We celebrated its 70th anniversary in 2018.
We intoroduce our history from the start of belt wax that Kousaburo Suzuki, founder produced to the present

In 1903About Kousaburo Suzuki, founder

Founder Kozaburo Suzuki is born in Toyo-cho, Shukuwa-gun, Ehime Prefecture in 1890. After graduating from elementary school, he obtain a sericulture teacher certificate. 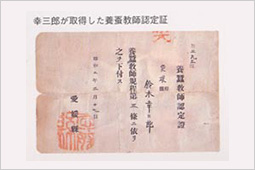 from1929 to 1930Fateful encounter with belt wax

Kozaburo’s eldest sister’s husband, Nobuyuki Tokunaga, start manufacturing belt wax, which is imported for the first time in Japan, around 1929. 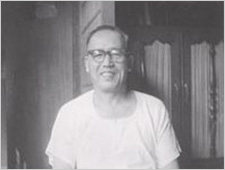 In 1937Suzuki Yushi Industry is established

A small barracks hut is built in 1-8-22 Shimoshinjyou, Higashiyodogawa-ku, Osaka. 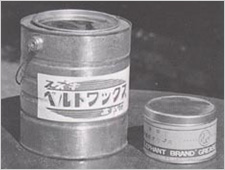 In 1944Kozaburo go to battlefield

World War II end when Kozaburo is in Kouchi.

He resume his work in the ruins

In the shortage of supplies after World War II, we manufactured “clay soap (laundry soap)” in which clay is mixed with common vegetable oils and animal fats and saponified with caustic soda. They had a ready sale.

Refined rosin from pine tar in China and succeed in producing high-quality and transparent belt wax: 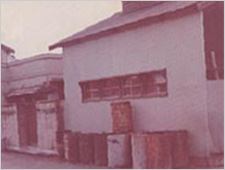 In 1950Industrial revolution occurred, belt wax come to a pinch 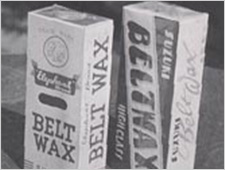 Kosaburo fall ill in 1957, and his eldest son Keiyu come back to Osaka. 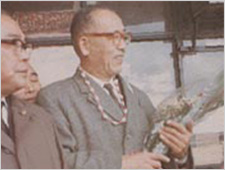 In 1964Aiming to become a full-fledged chemical company

In 1964, Keiyuu’s younger brother, Takao, graduat from Osaka University of Economics and join the company. 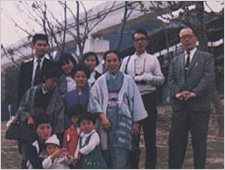 In 1966, a pink detergent that replaces belt wax is released. It is an opportunity to manufacture commercial detergents.

In 1973Kozaburo passed away 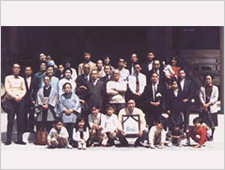 In 1973The second president

Mr. Mitsukuni Matsuo, who has retired from the laboratory of Settsu Oil and Fats, join the company. 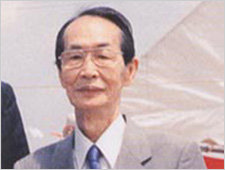 In 1975Start production and sales of “Erg” 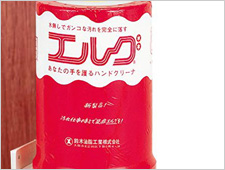 In 1979The headquater is on fire

On April 25, 1979, a fire brake out from the headquarters factory in 1-8, Shimoshinzyou, Higashiyodogawa-ku. 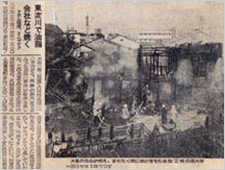 In 1979Starte manufacturing and sales of “Erg loryal” 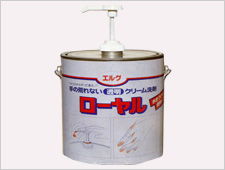 In 1982The prayer of gratitude begins

Itakano Factory is expanded in 1982. 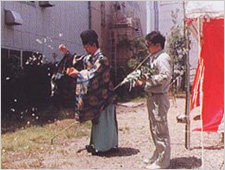 start research and development of microcapsules in 1984 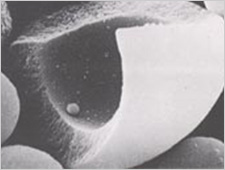 In 1992Construction of chemical factory

In 1992, a detergent plant factory and an R & D center are added to the Nishinomiya factory. 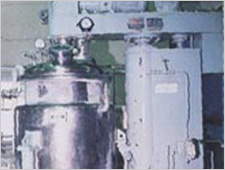 In 1996Raise the dream dream sail

Takao become president in 1996. He turne his heart and lift a pure white sail to work on development. 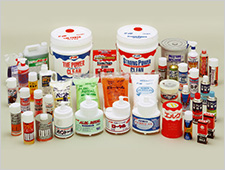 In 2009Construction of the headquaters

Constructed headquarters in Shimoshinzyou 1-8-23. Return to the place of establishment since the fire in 1979. 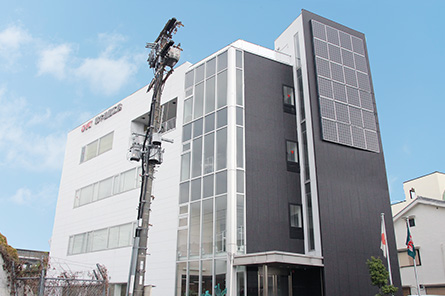 SUZUKIYUSHI INDUSTRIAL CORPORATION will contribute to society in various fields

Please feel free to contact us for inquiries and quotations regarding our products.